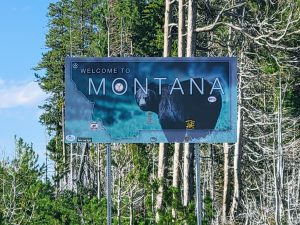 Montana is a state in the Northwestern United States. Montana has several nicknames, although none are official, including "Big Sky Country" and "The Treasure State", Montana is the fourth largest state in the United States, Montana has several major rivers, including the Missouri River, Flathead River, Clark Fork River, and Kootenai River. Montana is home to the Glacier National Park, Yellowstone National Park, and the world's first national park, Montana also has a large number of lakes, including Flathead Lake, which is the largest natural freshwater lake in the Western United States. Montana is a great place to visit. 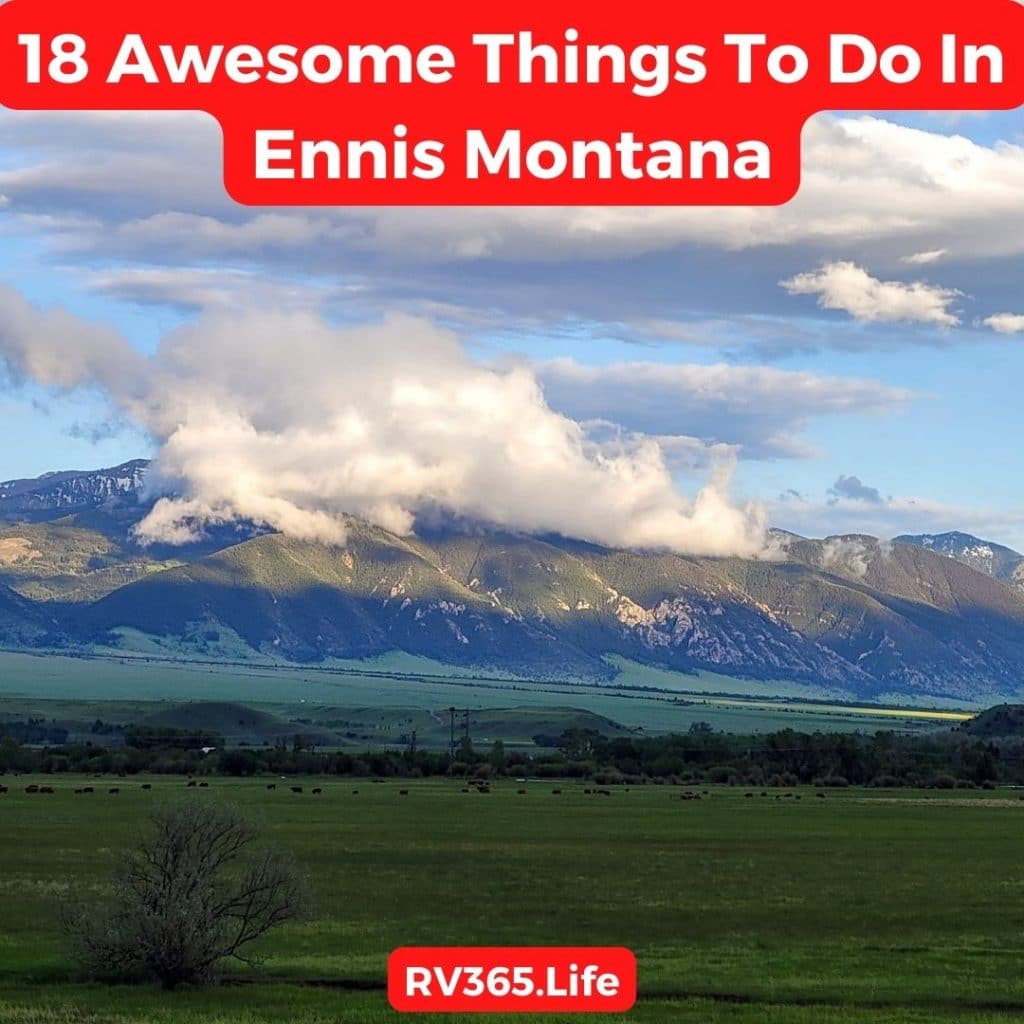 18 Awesome Things To Do In Ennis Montana

18 Awesome Things To Do In Ennis Montana Ennis is a town in Montana’s Madison County, located in the southwestern part of the state. About 52 miles from Bozeman, 81 miles to Big Sky and 71 miles from West Yellowstone National Park. The town’s population was 917 at the last census. The Madison River flows …

18 Awesome Things To Do In Ennis Montana Read More » 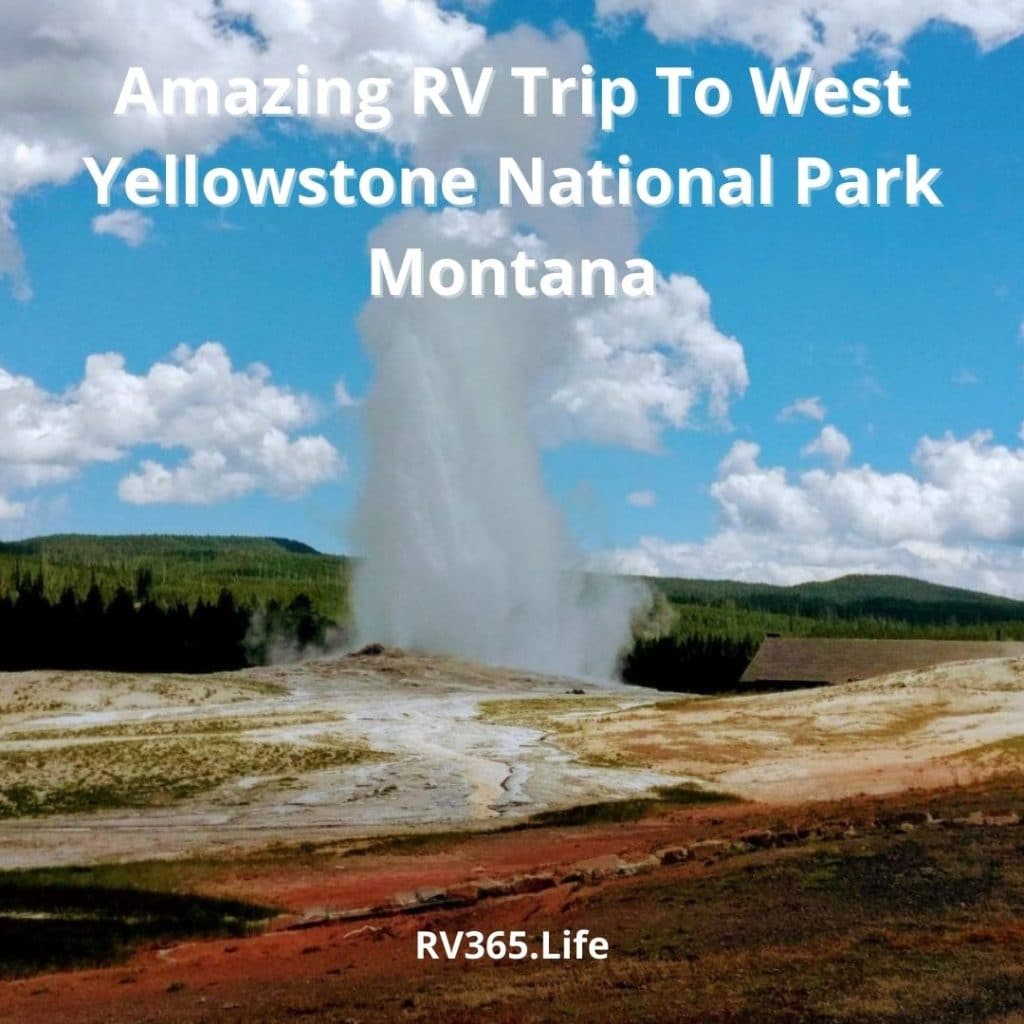 West Yellowstone National Park We had a great time in West Yellowstone. The scenery was beautiful and there were plenty of things to do. We didn’t see any bears besides the ones in the Grizzly & Wolf Discovery Center, went hiking, attended a local 4th of July parade, and went fishing on Lake Hebgen. RV … 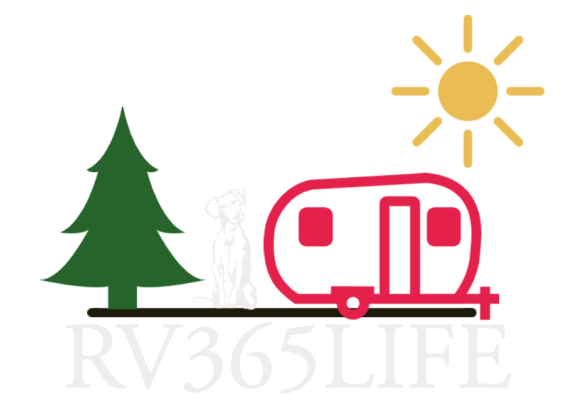